Doesn’t time fly! It seems like only last week that I attended the first Beds & Bucks Group members day, a very small event compared to what it has now grown to and already I find myself reporting the 11th of these annual Sunday junkets in a splendid large village hall just a few miles to the north of Luton! Once again, Mark and Terri Howe laid on a feast of trains (Mark’s dept) and refreshments (Terri’s dept) which was attended by around 200+ NG modelling enthusiasts who came from all points of the compass around the country to take part in or simply to enjoy. I’ve said it before and I’ll say it again, this event is way up amongst the very best one day events of the type and really should be in everyone’s diary as a “priority, not to be missed” if it is at all possible and practicable to get there 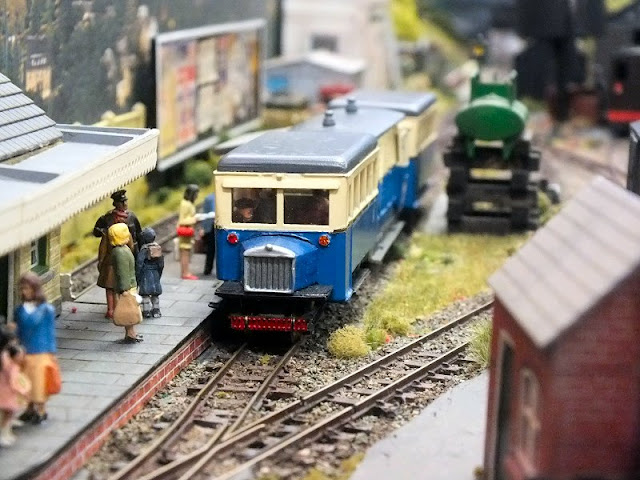 .
Posted by Mick Thornton No comments:

PART 1: “The best NG show I’ve been to” – not my words but something I read on one of the internet forums and a very worthy compliment indeed to Tim Couling, exhibition manager/organiser for this 13th biennial NGS at Sparsholt College near Winchester, Alan Rolfe, retiring exhibition manager who worked tirelessly in support and all the members of the Wessex NG Modellers who played a part in laying on another fantastic selection of all that is best in NG modelling for a “grand day out” amongst like minded friends and visitors. Those who like to keep count would have spotted no less than 29 narrow gauge layouts amongst the 51 stands present, which included most of the specialist traders for this end of the hobby and a number of societies, including full participation from both the 009 Society and the 7mm NG Association publicity and sales operations. Oh yes, there was the 009 Society AGM as well! 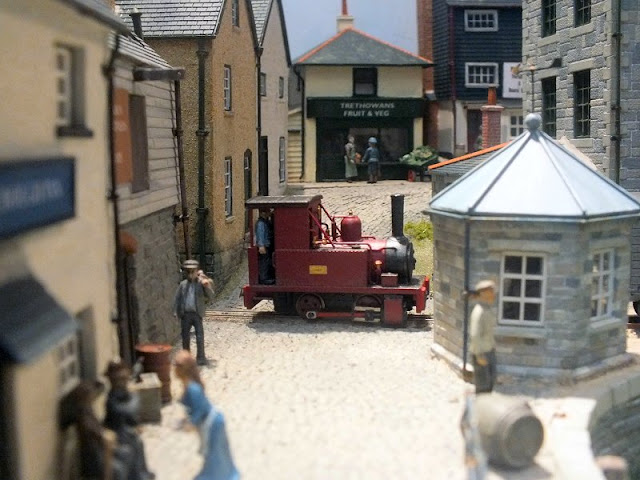 PART 2: Still only around half way through our tour of the diverse selection of entertaining layouts that Exhibition Manager Tim Couling had invited from near and far and, just as I reported for the 2014 event, what with an hour and a half being taken out of the day for the 009 Society AGM, along with many others who attended, I found it quite a challenge to get round everything allowing sufficient time to enjoy all that I saw and indeed, include a photo record of everything. I did very nearly miss a couple of layouts but, I am as confident as I can be that I did at least get a glimpse, even if only literally a couple of photos in some cases, of every layout that attended. Please don’t send hatemail if you discover that I didn’t, as I can’t turn the clock back and do it all again! 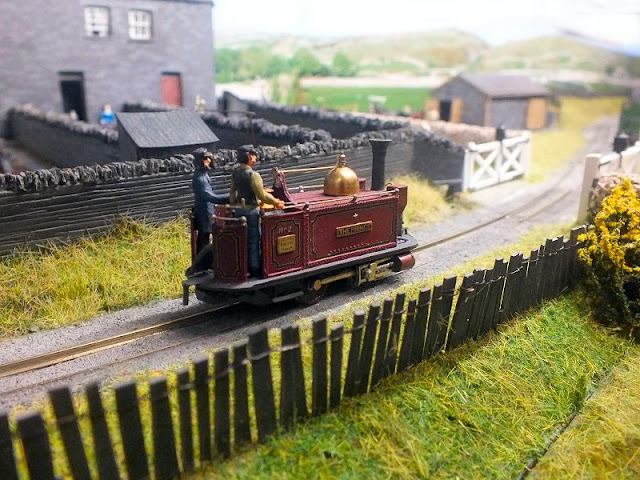 I hope you have enjoyed this extended album where I have tried to provide something of the flavour of this large biennial narrow gauge model show. My next report will be from the annual Beds & Bucks Narrow Gauge Modellers Group open day at Barton Le Clay on 15 May 2016.