18th February saw the 25th NG South West at Shepton Mallet, a bittersweet event because it was also the final one. The Small & Delightful Group, who have organised all 25 of the annual shows decided that it was time to call a halt, but to mark the occasion, they set out to lay on the biggest all NG model railway show that there has ever been. When plans were revealed that they were hoping to get 75 layouts, many said it couldn't be done. Well it certainly did get done and what a selection of most of the best layouts around was gathered together and somehow accommodated in every available room in the school! A fantastic day that will not be forgotten by all 1000+ who attended and around 300 who participated in one way or other. It will probably never be matched in our lifetimes.

Many have posted online tributes to Howard Martin and his colleagues of the Small & Delightful Group since the event and I am happy to add my own appreciation for the work they have done, through many trials and tribulations over the years, including some very serious health issues amongst members, but the show has always gone on and has always been regarded by many (myself included) as the best of all the specialist annual NG shows, for a number of reasons. I will certainly miss the annual February visit to Shepton Mallet. Thanks guys.

I can do no better than to point everyone towards the super tribute to Howard and NG Southwest that Paul Martin (of EDM Models) has published on his own website at: http://www.ngtrains.com/blog/its-all-this-mans-fault/

Now, to business – well, finding somewhere to start is a reasonable idea! The programme, as it always has been for NG South West, was actually quite different from what was there on the day, but with roving reporting perseverance I arrived (VERY) early and within an hour of two had unravelled everything sufficiently to feel that my report is about as accurate as it can be! There weren’t quite 75 actual layouts, although if you count small dioramas and suchlike plus the ones on society and trade stands (which many shows do) then the figure of 75 was easily exceeded. For the statisticians there were 69 “proper” layouts on show, 14 trade stands and 10 Societies/Associations,

I read one report on one of the model railway internet forums that “in order to fit in all these layouts, there was naturally a distinct reduction in the normal numbers of traders”. I also read in NG World magazine that “you can’t fit this many layouts into a hall unless most of them are micro models, so apart from half a dozen, this would be an accurate description”. Really? I think both the above reports must have been written by people who attended a different venue on the day!. Trawl your way through my own photos here and I think you will agree that the truth of the matter was very different indeed! ALL the usual traders and societies that have attended in recent years were there except for one noted and MOST of the layouts were at least “normal size” for NG Layouts, with a very good number being VERY large – eg Pempoul, Watt Estate, Charmouth/Bridport Town and the Tarrant Valley all of which are around 30ft or more in length.

So, let’s have a look at what some of you missed and what over 1000 visitors and probably about 300 participants one way or another enjoyed. I was told that in order to photograph all the layouts I could only allow myself about 5 minutes maximum at each layout, not counting refreshment and natural breaks, or delays caused by crowds and etc, so it would be “impossible to do”. I always try to rise to a challenge and am confident that I met it successfully, although I have to concede that rushing around crowded rooms for 6 hours did mean that it was very much a matter of quantity rather than quality with regards to the photos and I have had to reduce the number of photos of each layout to 3 or 4 each and split it all up into no less than 4 sections to try to live with the constraints of Google Images. There’s still nearly 300 snaps in this album! Anyway, enough of the waffle, let’s get to the photos, I hope you enjoy your visit to the final NG South West and that the effort to try to create something of a “guided tour” of this memorable day, has been worth it.

Enjoy! As always, there are bound to be loads of errors in the captions, I would very much appreciate being corrected where these errors are noted so that, hopefully, we end up with an accurate record of this historic show. 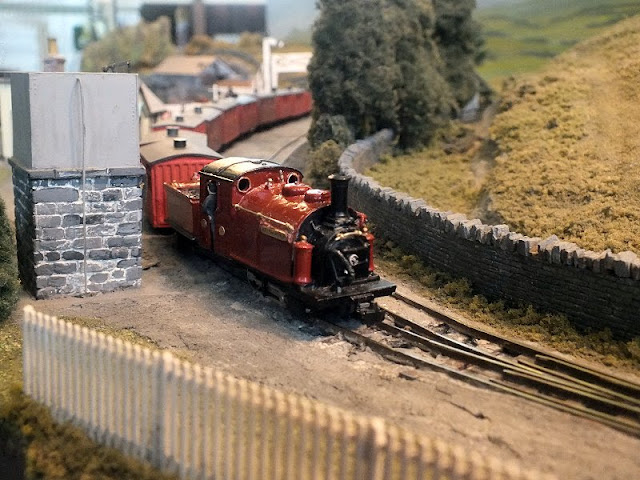 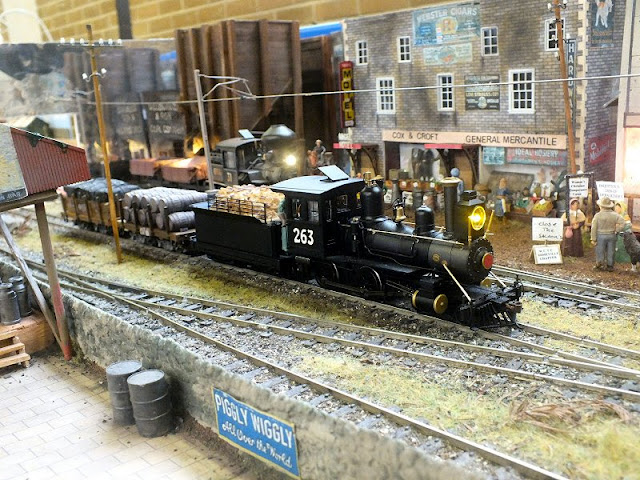 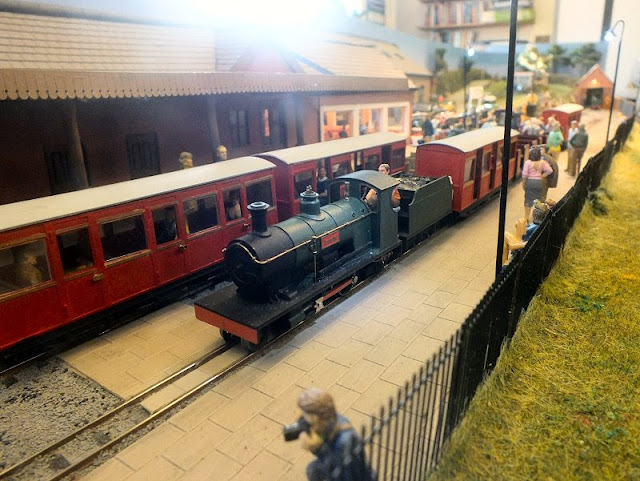 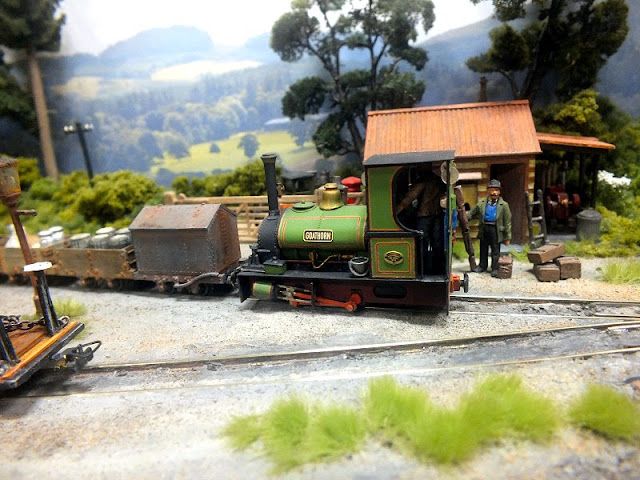 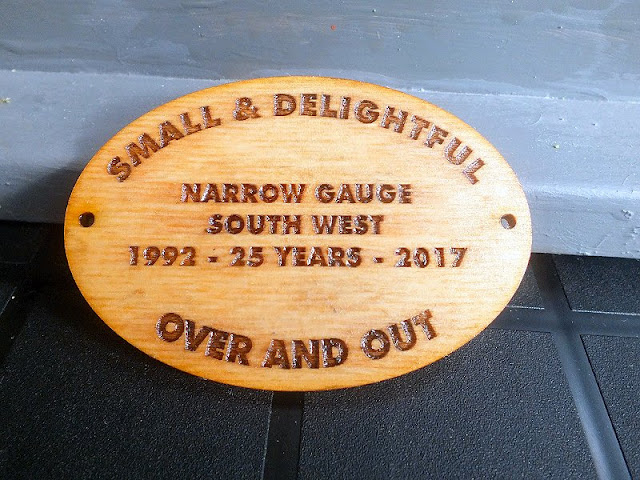