For the 14th biennial NGS, Exhibition Manager Tim Couling and assistants from the Wessex NG Modellers moved from the long term location of Sparsholt College near Winchester to Barton Peverill College in Eastleigh, which offered better access for visitors and a return to the popular large hall style of venue, which had not been available at Sparsholt for a few years. A huge effort by all involved in the organisation resulted in a fantastic show, with no less than 33 layouts and 27 trade, publicity and society stands, covering all scales from to 7¼ in gauge! The 009 Society also held their AGM in the middle of the day while all this was going on.

So, how to cover a big show like this and provide as reasonable balance as possible has been the challenge. Another challenge was the ghastly green painted walls in the huge main hall, which caused a colour cast challenge which I struggled with for photos showing the whole of layouts, apologies for some of the poorer quality images that resulted and also one of the side rooms was extremely dark which affected overall layout photos even more so. In order to show as much of the show as possible, I’ve split the report into two parts. Access them in the usual way by clicking on the link text below each of the two photos.

I hope you enjoy the report! 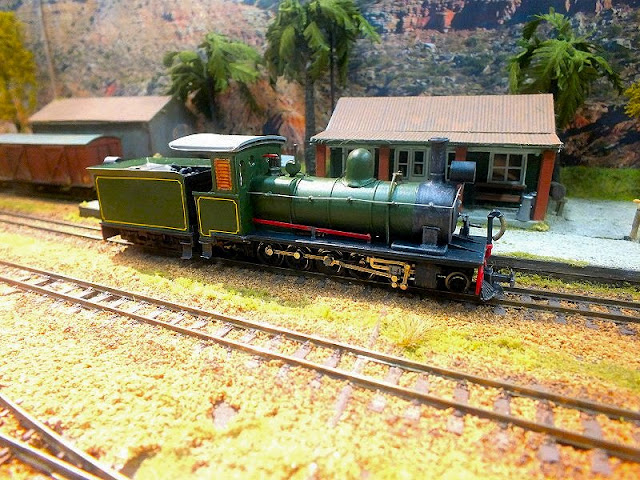 Half way through the layouts now! As I reported for both the 2014 and 2016 NG South events, it was quite a challenge for me to fit in an hour or more for the 009 Society AGM and to find sufficient time to get round everything and record everything. I had to shorten my time in front of some of the layouts, but have tried to confine the quick “click and move on” visits to those that we have all seen previously in these reports as far as possible. One layout in this section has been given an extended coverage, which is only fair as it was awarded the “best in show”! 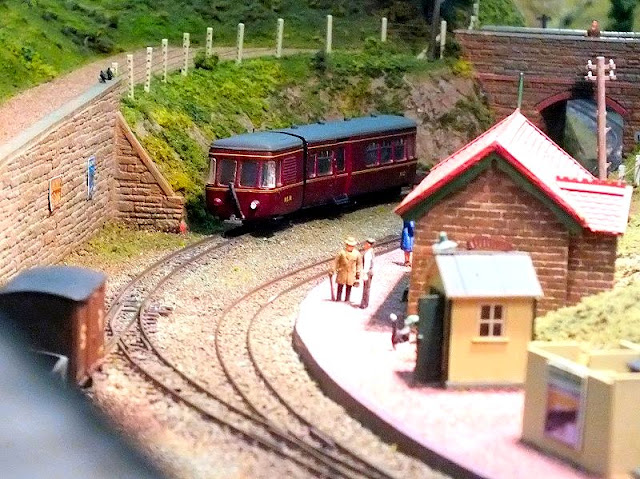 Click HERE to view the photos for Part 2
I hope you have enjoyed this report. The next one will be of a visit I made later in the year to see Robin Brogden’s . If you haven’t seen this layout, it has something of everything in it and I guarantee you will be impressed!